Paragliding in the trees

The Algrange paragliding spot in winter 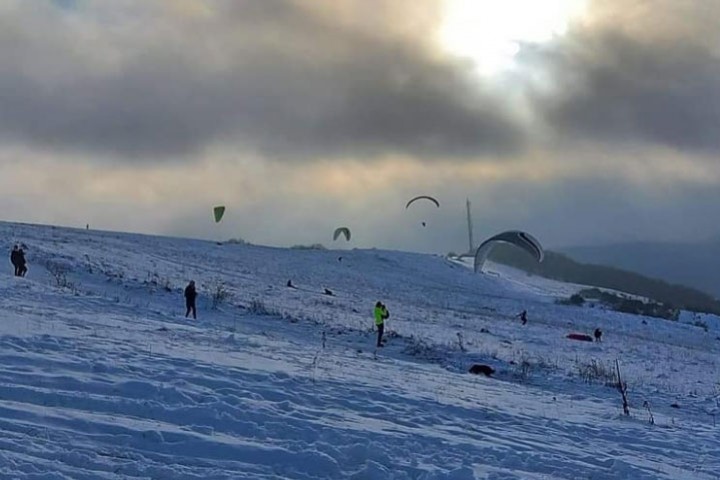 In winter as in summer, the Algrange spot is an excellent playground for paragliding pilots of all levels.

The maintenance of the site was done before by burning (or pastoral burning). Hedges, brambles and weeds were very rare then.

Since it was classified Natura 2000, it is the members of the MosAiles club who are responsible for removing all the line hooks from the take-off area and the hedges down the slope have been extended.

The next annual maintenance of the site is scheduled for April 10, 2021 and we are counting on your solidarity to come and lend us a hand (more info here ...).